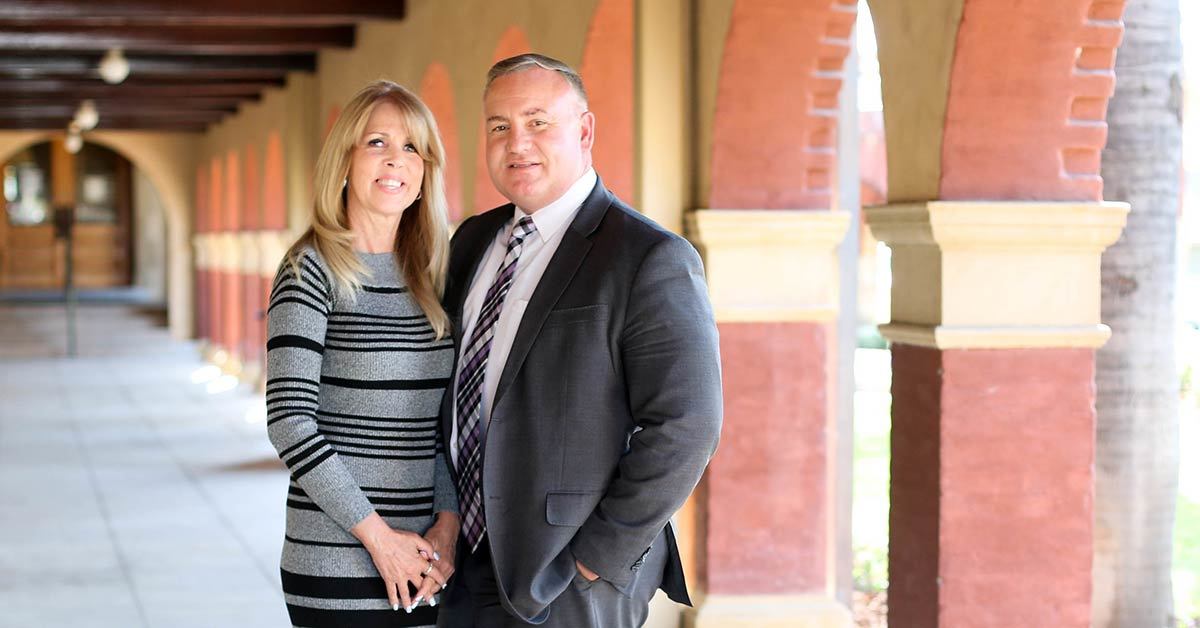 When I talk to my neighbors in Redlands about what I do, they sometimes ask me what’s the best advice I can give them.

Without hesitation, I recommend immediately looking at your auto insurance declaration page, you know the one that shows the amounts of coverage you have. Specifically look at what is labeled “uninsured/underinsured” on your auto policy.

This is the coverage that protects you and your family in the event you are struck by an individual who has no insurance or insufficient insurance for your injuries. Your liability insurance covers you if you are at fault for an accident, but your uninsured-motorist coverage kicks in if someone else causes the accident and has no insurance.

Look at your auto insurance declaration page…specifically at what is labeled “uninsured/underinsured.”Click to Tweet

People are shocked to learn that for a small increase in expense, you can protect yourself and family to a $1 million or more — versus what I see many people are covered for, which may cover only about one day’s care in Redlands Community Hospital.

Your insurance carrier is obligated to offer you uninsured-motorist coverage in the state of California, but I routinely find insurance sales agents failing to adequately advise their insureds how important this coverage is to them and their loved ones.

It’s a big deal that you have it, because there is a huge portion of our population driving without insurance or the state minimum of $15,000 which won’t cover the costs of even a day in the trauma unit at Loma Linda.

Here’s how it goes:

Every week I have potential clients come into my office where there have been catastrophic injuries — and bad things happen to good people around here everyday; I’ve had cases where people are brain damaged, or get their legs chopped off, or someone’s been killed, and all caused by someone else’s negligence — and that person has no insurance or very little insurance to cover my client's damages.

So we look to the client’s own policy to see if they have uninsured-motorist coverage.

That’s usually when I have to break the bad news to the client —there isn’t going to be enough money to cover the losses they sustained because they had inadequate uninsured- or underinsured-motorist coverage.

Without uninsured-motorist coverage, there often isn’t enough money to cover your losses.Click to Tweet

What do I mean by that?

Usually I’ll see either the client themselves bought just the bare state-minimum coverage or I’ll see that they bought plenty of liability insurance (which protects them if they cause an accident), but their uninsured-/underinsured-motorist is lower than their liability levels or even waived completely.

This is heartbreaking to the families I’ve seen where the accidents caused incredible harm and had they just been told by the insurance company or their agents how important uninsured/underinsured was, they could have taken steps to protect their family in the event of a catastrophic accident with an uninsured driver.

I immediately think about how they could have easily increased that to an amount that would actually cover their medical expenses, their wage losses, and even sometimes a lifelong disability for shockingly little extra money.

Sometimes you can get lifelong disability coverage for a shockingly small sum.Click to Tweet

When I was on active duty in the Marine Corps, I had USAA insurance, and my uninsured-motorist police would cover up to $100,000. I thought that was plenty of coverage until I saw how quickly that money dissipates if you are in the hospital for any length of time or can’t work a long time after the accident.

Someone gave me the same advice I’m passing on here, and I increased my policy to $1 million and even bought an umbrella policy that provided another $2 million specifically to cover me or my family if anyone of us is catastrophically injured by an uninsured motorist.

It was ridiculously cheap — only an extra $150 or so a year.

Believe or not, even if I’m hit while riding my bike home from a family visit to a la Minute or walking across State Street to go to Darby’s and the person who caused the accident has no or very little insurance, I’m covered.

Let me give you an example:

I once represented a local doctor who was leaving work at the Loma Linda University Medical Center when he was hit on Barton Road and Anderson by a kid who ran a red light.

The kid had no insurance.

The doctor’s ankles were fractured, and he missed work for nearly a year.

He had a $5 million personal policy that would cover him if HE CAUSED an accident, but his uninsured-motorist policy only covered him up to $30,000.

In addition to his injuries, he suffered half a million in wage loss. Despite having a significant financial and personal loss, he could only ever recover $30,000.

Frankly, this is simply because his agent did not adequately advise him. He did not let him know how important that coverage is to everyone reading this now.

He could have easily bought a better uninsured-motorist insurance and he would have been fairly compensated.

I’ve seen people lose houses over accidents and even go bankrupt because there’s not enough insurance to go around and compensate them for their losses.

Without proper uninsured-motorist insurance, you could lose everything.Click to Tweet

I give this simple but important advice to every audience I can in town. Also, I’m still an active reservist and will go talk to young Marines and their families about this subject.

I get told all the time “I’ve got full coverage.” I tell them I want to see their declaration page first. I almost always see that their “full coverage” means that they have liability, collision, comprehensive and even uninsured-motorist, but it’s the minimum set by the state.

That isn’t “full coverage” when you can’t work for the rest of your life because an uninsured motorist plowed into the back of you when you were stopped on the 10 freeway.

Our son is a junior at Redlands High School, and he’s a brand new driver. I worry about him on the roads. Most of us are good responsible drivers that will never cause an accident. It’s the other people out there. The careless drivers that cause a lot of these accidents have little to no insurance and you’ve got to protect your family.

I know a lot of my neighbors have the same situation, and should know what I know.

My family lives in Redlands and we want to contribute to protecting the families in our community.

The climate of looking out for one another is what drew us here and what makes Redlands special. It’s why we volunteer here with groups like the Bowl Associates or raise funds for Kimberly Crest, and it’s why we will never leave.

Cory Weck is a Partner with McCune Wright Arevalo, LLP, specializing in personal injury. He is a major in the U.S. Marine Corps Reserves, an Ivy League graduate, and a lifetime Inland Empire resident. He has been named a Super Lawyer (top 5 percent of all attorneys) for his achievements in obtaining justice on behalf of his fellow Inland Empire residents.